The evidence is in - video drives the most social engagement 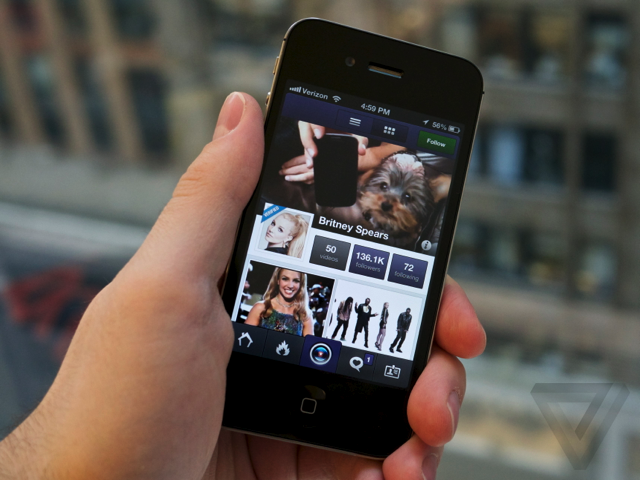 Have you heard of SoMoVid? I hadn’t either until I read the expression on Adobe’s excellent digital marketing blog. It stands for social / mobile / video of course, and the point that Abobe was trying to make in its post was that video content outperforms all other type of social content when it comes to user engagement.

By Q4 2012, three quarters of viral reach (defined as someone who saw a post shared by a friend) was made up of video content.

Yet, only 23% of posts contained video. That 23% was producing 66% of social engagement on Facebook.

Though don’t get too excited just yet. Arguably, we’ve yet to find the holy grail of the ‘Mo’ in SoMoVid with both socialcam and viddy having problems - though the early signs behind Vine are promising.

Also, remember that a small proportion of videos scoop up the lion’s share of views, and your video is far more likely to be seen by 10 than 10,000 people. In fact, a few years back I wrote a post on how you are 6x more likely to be hit by a bus than produce a video that had a million YouTube views.

Adobe’s research comes as part of its (US) Digital Video Benchmark Report. A short film summarises the findings:

Posted 3 years ago with 3 notes