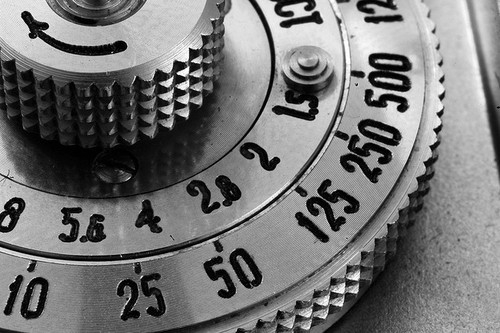 I’ve given half a dozen or so presentations about why the so-called visual web matters, complete with countless stats.  So, to set the scene around what this site is all about, I’ve pulled out ten:

1 - As smartphone sales have increased, digital camera sales have gone down - by as much as 29% in the UK according to Mintel.

2 - Mintel also says that 8% adults would just use their smartphone if their digital camera broke.  While that doesn’t sound like a lot, that equates to three million potential lost customers.

3 - In fact, 70% of all Facebook activity is now based on photos, while photos make up 42% of posts on Tumblr (Overgram via Rebecca Jordan).

4 - Certainly as of July, Facebook was seeing 300 million photos uploaded per day.

5 - And a picture really does say 1000 words: According to ROI Research, people are 44% more likely to engage with brands if they post pictures (via Fast Company).

7 - Related to that, not only does Instagram now have more daily mobile users in the US than Twitter, users are spending 51% more time on there (source - Comscore).

8 - Services such as Instagram are changing the way the news is perceived and reported.  On US election day 250,000 photos were uploaded.

10 - Some studies say Pinterest is actually doing better than Facebook in driving sales.   According to bizrate insights, 55% of Pinterest users have engaged with retailers and brands on the network compared to 48% of Facebook users

That’s ten for starters.  I’ll be using this site to explore some of these themes over the coming months.   Any suggestions for content?  Email me - dirk AT 8mpx.co.uk